Nordine is a French-American fitness personality, high performance coach, best selling author, and an international speaker. His holistic methods are groundbreaking in the high-performance, fitness, and wellness industries. He is a former Mr. France, Mr. Europe, Mr. World, and Mr. Universe champion. In March 1995, the U.S. Department of Justice awarded Nordine Zouareg with an Alien of Extraordinary Ability Status (EB-A1). To get this status, an alien must be able to show extraordinary ability in the sciences, arts, education, business, or athletics through sustained national or international acclaim. He speaks five languages.

Nordine is also the founder of Executive InnerFitness®, which for the past decade has helped thousands of overworked US Corporate Executives find work-life balance. Nordine has made it his mission to provide effective and proven methods for maintaining both emotional and physical fitness. He has spent years understanding the unique pressures and stresses of working in high-performance environments and has used his knowledge to help people tap into their ability to peak performance and ward off stress and emotional chaos. He serves as the Director of Alternative and Integrative Medicine at the Mental Health Foundation. 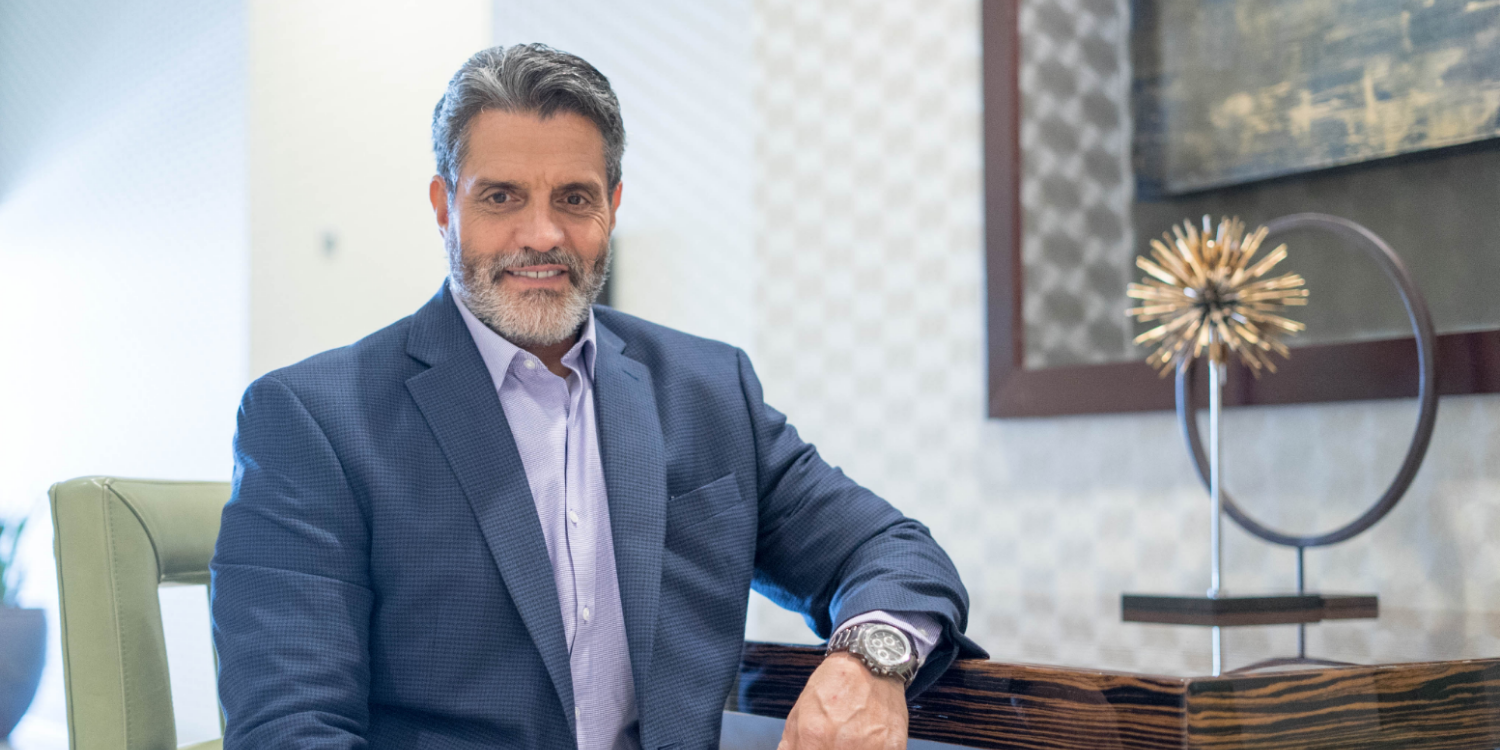 It’s no surprise that at an early age of nineteen, Nordine pursued health and wellness and made it his passion. As a guide, he will lead you to a better, healthier, and happier life. There’s a lot of information out there on how to reduce stress, get in shape, and be healthy—but what experts have ignored is the deeper inspiration necessary to live a healthy life. Nordine’s teachings will give you a plan that involves more than just diet and exercise. It will empower you to take control of your health once and for all.

One must prepare mentally before embarking on a life-transformation journey. Nordine will help you identify the enduring inner motivation that will keep you working toward and achieving your goals. He will show you how to inspire yourself and everyone around you as “fitness” is not only about being fit, looking good, and feeling great — but also about igniting a flame of inspiration in others.

Nordine knows it can be overwhelming and sometimes discouraging. Like you, he read many books, listened to CDs, gone to transformational seminars, and so on. But he also spent decades studying and researching why people knew what they knew but failed to apply it. Today and — more than ever before — we are facing hard times; fear, doubt, anxiety, and the lack of self-worth are threatening everything we do. As fear takes control, our behavior changes for the worse. We use spiritual substitutes such as comfort eating, alcohol, drugs, and even violence whether it is verbal or physical. We rationalize the things we shouldn’t be doing; we find excuses and we believe in them. This is what he calls — falling into the abyss of a low level of existence.

You must transcend motivation to inspiration by building your self-worth and rising to a higher level of existence.

Born prematurely in the Saharan desert — in the back of a French Army truck — to illiterate Bedouin parents and in war-torn Algeria, Nordine has overcome insurmountable obstacles to achieve success. He was a sickly infant with a birth weight of two pounds and constantly fell ill. To seek advanced medical care for their newborn, Nordine’s parents moved to France, where he was diagnosed with rickets. They settled in the suburb of Paris, where Nordine spent most of his childhood with the 12 siblings that followed him. Poor health eclipsed a major part of Nordine’s early life, resulting in a weak constitution, which made him an easy target for school bullies.

Nordine is a sought-after speaker, he speaks on the topics of fitness, mindfulness, and emotional clarity at international and national conferences, like the National Institute of Whole Health, The Global Wellness Summit in Italy, and at the Society of Hispanic Professional Engineers in Phoenix, AZ, to name a few. His message has resonated with thousands of his clients and businesses. He has been invited to talk to and run retreats by Olayan Group, LA Sports Club, Hilton Resorts, the Gospel Rescue Mission, and the Mental Health Foundation.

For nearly a decade and as the Fitness & Wellness Director at the legendary Miraval Life in Balance Resort & Spa, he applied his Mind Over Body approach which helped to make Miraval become rated the #1 Spa by Conde Nast Traveler, the #1 destination spa by Travel and Leisure, and the top spa in American by Zagat. There he also worked as a personal fitness coach to celebrities like Oprah, Sugar Ray Leonard, Charlie Sheen, John Kerry, Teresa Heinz Kerry, and Barbra Streisand to name a few.

When he isn’t writing, speaking, or coaching, you can find Nordine at home in Oro Valley, Arizona, where he enjoys his time with his teenage children, his spirituality and meditation practice, daily fitness, reading, cooking, travel, and encouraging those he meets to incorporate healthy, balanced habits and create a successful and fulfilling life.

Nordine’s world travels have introduced him to several languages. He is fluent in English, French, Berber, and Italian.

Nordine’s focus is to help you take the right action. Part of that will involve showing you how to rewire your brain for success, tapping into nature’s intelligence, learning the secrets of champions, and bringing out the genius within you so you can find harmony between personal and professional life. It’s possible to change your reality, but you must take action. As Byron Katie says it so eloquently: The mind asks questions, and the heart has the answers. 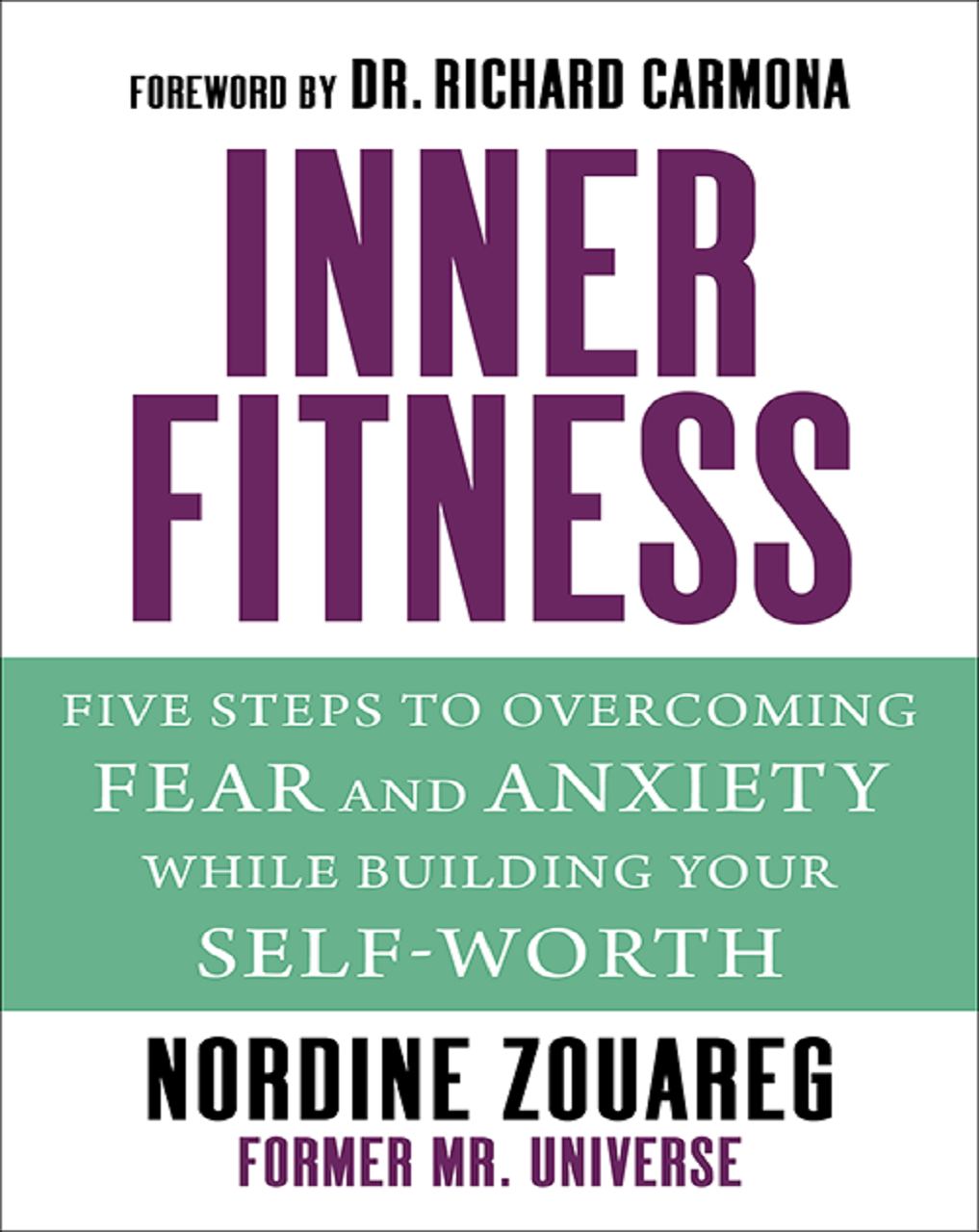 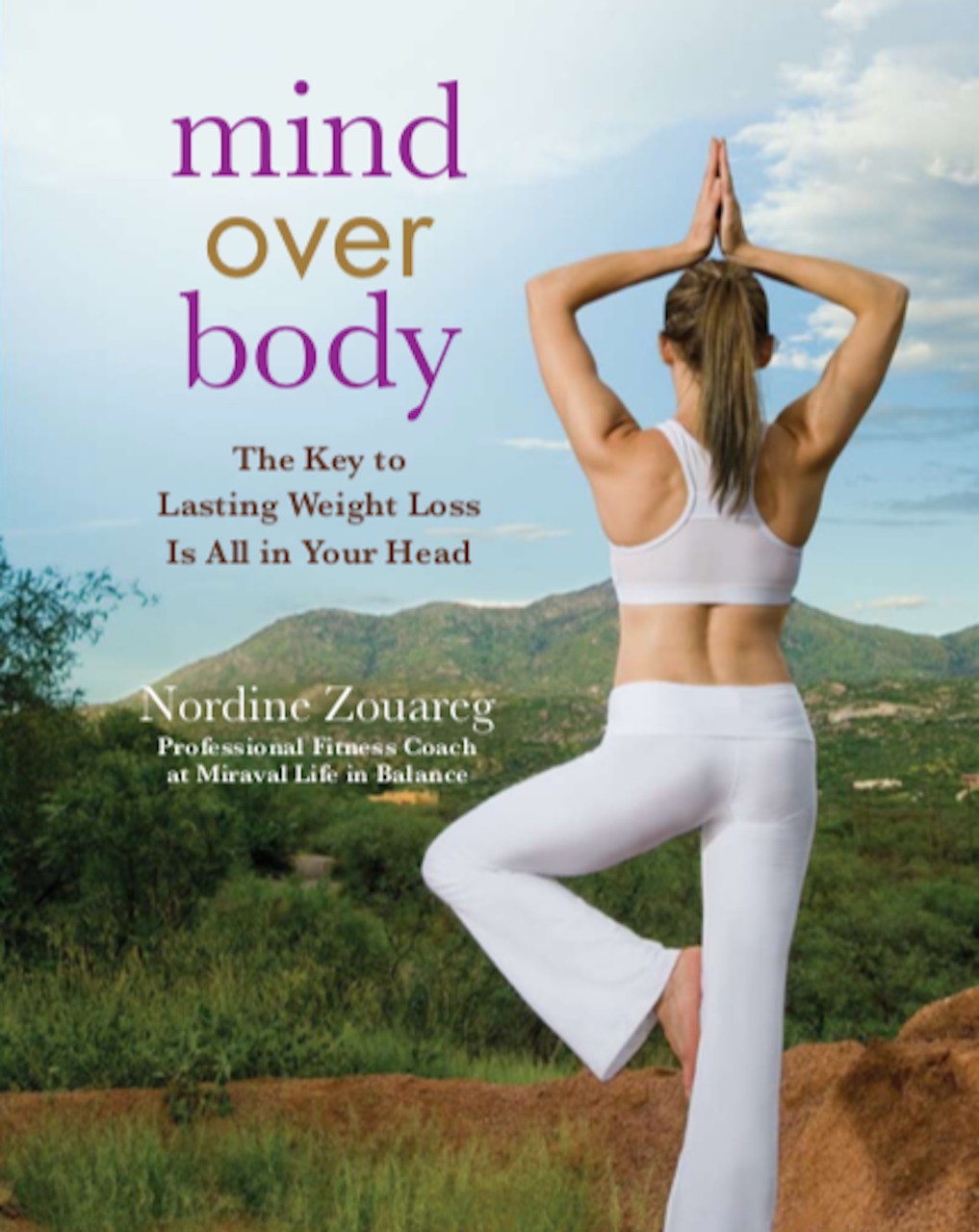 This website uses cookies to improve your experience while you navigate through the website. Out of these, the cookies that are categorized as necessary are stored on your browser as they are essential for the working of basic functionalities of the website. We also use third-party cookies that help us analyze and understand how you use this website. These cookies will be stored in your browser only with your consent. You also have the option to opt-out of these cookies. But opting out of some of these cookies may affect your browsing experience.
Necessary Always Enabled
Necessary cookies are absolutely essential for the website to function properly. These cookies ensure basic functionalities and security features of the website, anonymously.
Functional
Functional cookies help to perform certain functionalities like sharing the content of the website on social media platforms, collect feedbacks, and other third-party features.
Performance
Performance cookies are used to understand and analyze the key performance indexes of the website which helps in delivering a better user experience for the visitors.
Analytics
Analytical cookies are used to understand how visitors interact with the website. These cookies help provide information on metrics the number of visitors, bounce rate, traffic source, etc.
Advertisement
Advertisement cookies are used to provide visitors with relevant ads and marketing campaigns. These cookies track visitors across websites and collect information to provide customized ads.
Others
Other uncategorized cookies are those that are being analyzed and have not been classified into a category as yet.
SAVE & ACCEPT
Shopping Cart
Scroll to Top